Methods that psychologists will never tell you


To the attention of those who are constantly anxious or have any other psychological problems (irritability, resentment, feeling of injury, mood swings, depression, etc.)! Even if you do not need to lose weight, it's possible that this short article will dramatically change your life for the better. Usually when we read that "we will be told a secret that the doctors will not tell us about," this is a primitive trick of an inept copywriter. However, in this case, this is exactly what will happen in a minute or two! 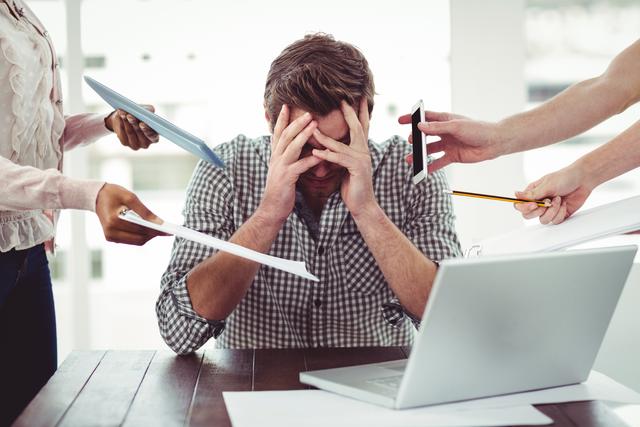 Elevated cortisol levels during chronic stress increase insulin and inhibit glucose utilization. This can prevent weight loss (especially in the late stages), even if you are on Intermittent Fasting and LCHF (low carbs, high fats).

Cortisol is a hormone released under stress. It becomes a problem when stress does not occur occasionally (which is normal for any person), but lasts a long time or even constantly. This happens with general anxiety (when the patient is worried that something bad can happen, for no apparent reason) and other psychological disorders. And, of course, with depression. Therefore, to normalize the excretion of cortisol, you need to defeat these disorders.

Perhaps the last phrase made you smile. Easy to say - defeat! The resource you are currently reading is not about psychology. Nevertheless, I will tell you about my personal very successful experience - the effect was achieved quickly and easily. I have won not because I am so smart or strong, but thanks to information, found by chance. If what I did does not help you (which may well be, because the list of existing problems is long and your problem may be different), be sure to book an appointment with a psychologist for a diagnosis, and then carefully research this diagnosis on the Internet for how to remove it. Do not forget that the psychologist is interested in money in the same way as you and I. That is, (s)he needs you to constantly visit her/him and bring money, which will stop immediately if (s)he cures you. Therefore, I wrote that you need to research the issue yourself - just like with weight loss, type 2 diabetes and obstructive sleep apnea.

Here is a text I recently sent to a friend of mine suffering from a protracted depression. I apologize for some informality:

In short, there are two guns from which you can powerfully shoot at depression. I tested both on myself (or rather, I successfully test them daily). The first is vitamin D. I get it for a long time, 4000 units per day. I take breaks periodically (this is the recommendation), and if the break is too long, the result is felt! And about the second, zinc, I found out recently. The fact is that for many years I had general anxiety - it's when you are constantly on the alert, waiting for something terrible to happen, and you're not worried for a specific reason (if there is a reason, then everybody would worry), but "in general" - the depression went on at the background level (in this case, I use the word "depression" in its everyday meaning - in the strict medical sense I did not have it). One day, I saw in a video that lack of zinc in the brain can lead to psychological disorders. I bought a jar for a few bucks at a nearby supermarket, started taking one tablet (50 mg) per day, and on the third day my general anxiety... suddenly disappeared! Life began to sparkle with bright colors and sunny bunnies again - I remained standing with widely open mouth and eyes, in deep shock from what had happened!

Shortly before that, I started visiting a psychologist (fortunately, paid by insurance), wrote long tests, was officially diagnosed with general anxiety, listened to the psychologist's lectures (although I didn't learn anything new because I had read a bunch of psychological books). One day, the problem suddenly disappeared! The next meeting with the psychologist was scheduled, even before I found out about zinc - well, I came, explained everything, and we found out that I didn't need a psychologist anymore. I didn't even sit the required 50 minutes for which I paid, but left after 10 minutes. The psychologist was shocked because I found out the truth and she has to say "bye-bye" to the money I bring. However, this is not the first, but at least the 4th time in my life, when I am dealing with professional killers wearing a medical overall. It is very important to understand the following:

Many mental disorders arise due to problems with neuromediators (peptide neurotransmitters). These are intermediary molecules that transfer information between neurons - brain cells (neurons interact with each other by releasing special chemicals). It's pure biochemistry, I would even say - mechanics! That has nothing to do with psychologists and their blah-blah-blah technics which only partially mitigate the consequences (that is, they act as an anesthetic for inflammation in the dental canal), doing nothing to remove the root cause, although removing it may be unbelievably easy.

But this will immediately deprive psychologists of the subsequent profitable visits of patients, and the pharmaceutical industry - of the income from tons of produced expensive antidepressants. However, if you don't know all that (but how can you guess it yourself?), then you will continue to worry - not suspecting, that the nightmare can be easily stopped, thousands of jars of zinc are quietly dusting on store and pharmacy shelves.

I also started drinking teas from the ashwagandha and rhodiola plants, which I was advised at the Fung clinic - they calm and lower cortisol, which is constantly produced during depression (although according to the plan of nature, it should be released occasionally - in response to stress). Cortisol increases insulin levels, and insulin leads to the accumulation of fat. For 2 weeks with these teas, I lost 3 kg - in addition to the fact that they, haha, increase the "level of bliss". There are a bunch of other herbs and drugs to lower cortisol.

The funny thing is that I read David Perlmutter's book "Grain Brain" (pdf) long ago, in which, as I just found out, there is a paragraph that I (brainless!) didn't pay attention to (since that information was buried among a huge amount of other information):

"Some of the more critical nutritional deficiencies that have been linked to depression include vitamin D and zinc. You already know the importance of vitamin D in a multitude of physiological processes, including mood regulation. Zinc similarly is a jack-of-all-trades in the body's mechanics. In addition to aiding the immune system and keeping memory sharp, zinc is required in the production and use of those mood-friendly neurotransmitters. This helps explain why supplemental zinc has been shown to enhance the effects of antidepressants in people with major depression. (Case in point: A 2009 study found people who hadn't been helped by antidepressants in the past finally reported improvements once they started to supplement with zinc.)" 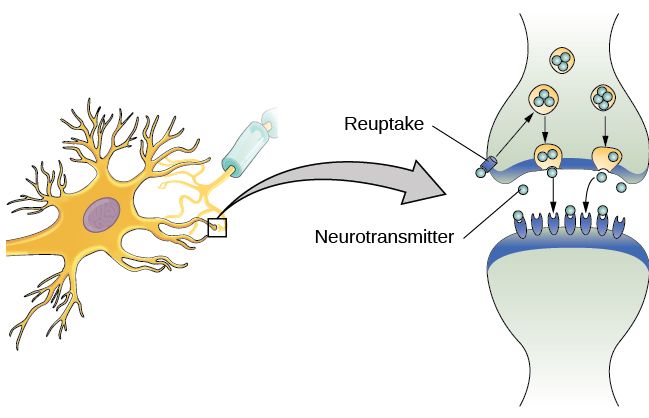 
Now I will summarize the steps that I recommend to take based on my own experience (with the addition of new material) - hopefully, they will help you too. Of course, your psychologist told all this, he/she wants you to get well, and not be suffering forever, constantly bringing him/her money, right?

The steps are listed in descending order of importance - first of all, start from the first ones: