IMPORTANT!!! My story is about type 2 insulin-independent diabetes! If you have type 1 (or insulin-dependent type 2), don't reduce carbs and don't practice Intermittent Fasting without permission and supervision of a doctor who has the expertise in both diabetes and dietary treatment of it (LCHF & fasting)!

I was diagnosed with type 2 diabetes 9 years before starting Intermittent Fasting (IF). All these years, I was on metformin.

I stopped taking metformin and eating fast carbs (sugar, bread, potatoes, rice, corn etc.) in the day I started IF. The experiment was not dangerous: if I had feel tired and sleepy (as it used to be when I forgot to take metformin for a couple of days), then I would immediately resume taking it. But that did not happen. My insulin was kept low in the natural way, and not through medication.

4 months after starting IF: I did a glycated hemoglobin test (Hb A1c) which shows the average level of blood sugar over the past 3 months. When glucose builds up in your blood, it binds to the hemoglobin in your red blood cells. The A1c test measures how much glucose is bound. Red blood cells live for about 3 months, so the test shows the average level of glucose in your blood for the past 3 months (source). Therefore, Hb A1c is more precise in discovering the real situation than the regular blood glucose test. The last one reflects the recent time only: sugar level can be low because of effective measures taken in the last couple of days, but that doesn't necessarily proves that diabetes doesn't exist. How to interpret the results of the Hb A1c test? For people without diabetes, the normal range for the hemoglobin A1c level is between 4% and 5.6%. Hemoglobin A1c levels between 5.7% and 6.4% mean you have a higher change of getting of diabetes. Levels of 6.5% or higher mean you have diabetes (source). My glycated hemoglobin test has revealed 4.5%:

9 months after starting IF: I did an additional control Hb A1c blood work. It confirmed that my diabetes is reversed.


What does it mean "diabetes is reversed"?

Also, please read a fragment from the book The Time Machine Diet: Travel Back to Your Naturally Healthy Energetic Self I highly recommend (its author has won type 2 diabetes using IF as well):

The definition I used for "reverse" has been given by Ann Albright, PhD, RD, the director of Division of Diabetes Translation at the Centers for Disease Control and Prevention: "The term 'reversal' is used when people can go off medication but still must engage in a lifestyle program in order to stay off." The concept of "lifestyle change" sat just fine with me since it was obvious that my previous way of life was headed toward a dead end – pun intended. You may find the concept somewhat debatable, as indeed many in the medical profession do. Such a definition, for instance, doesn’t outline the time needed to confirm the reversal; some insist on six months, some prefer one year, or other arbitrarily picked period. Its permanency is in your hands, however, as you are likely to remain in "at risk" group. If down the road for whatever reason you veer off course and fall "off the wagon" again, triggering the return of diabetes – that’s your own negligence which by no means diminishes the effectiveness of the method that brought you to remission. Nor can such improvement of your condition be a bad thing, so don’t let those doubts stop you. If the word "reversal" makes you uncomfortable, let’s call it "getting your test results in a healthy range." To sum it up, the view I subscribe to is: If your numbers indicate non-diabetic range and you can maintain this state without medications and unsustainable restrictions to your diet, the goal has been achieved, whether you call it reversal, remission or (stretching it a bit) cure.


You could ask: but why all those multipage brochures in medical centres, which give detailed advice how to deal with diabetes, don't contain even one mention of the magic combination "Intermittent Fasting + fast carbs avoidance" which simply dissolves the problem in full (rather than reduces its symptoms as diabetes drugs do)? Why smart, well educated and experienced doctors don't tell their patients, suffering from diabetes for decades, that it's possible to reverse diabetes quickly and easily? Type 2 diabetes is all about high level of insulin, so why all these doctors tell the patients to eat 5-6 times a day to keep insulin constantly high, instead of suggesting Intermittent Fasting which keeps insulin low most time of the day in the natural way? And why all these "specialists" recommend diabetic patients to eat fast carbs (including sugar), which increase insulin level more than other macro-nutrients, instead of instructing these sick people to completely remove that poison from their table? Come on! Who will bring billions of $ to those doctors (for periodic visits) and the pharmaceutical industry (producing endless tons of anti-diabetes pills)? 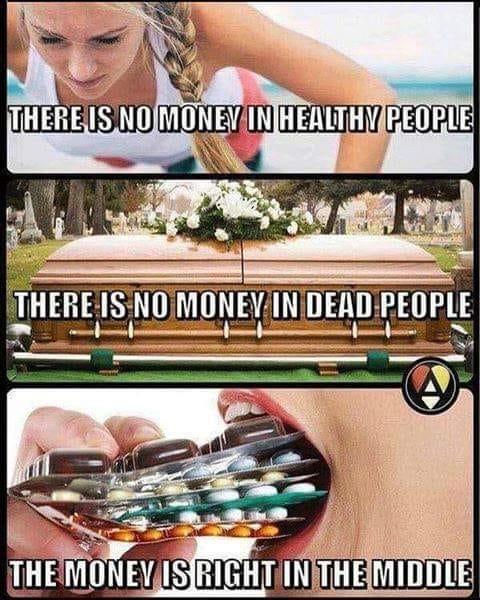 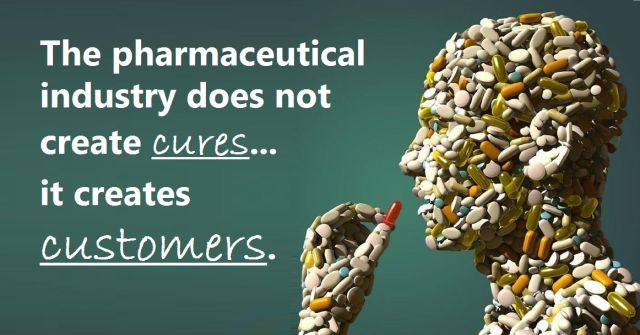 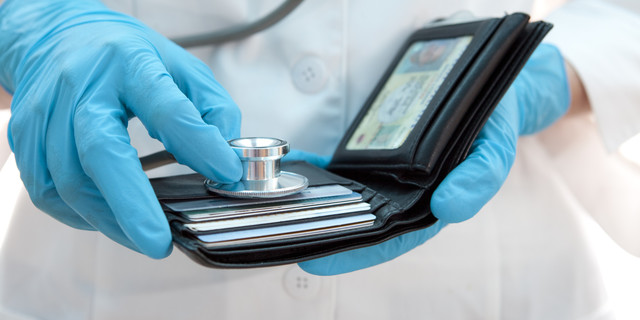 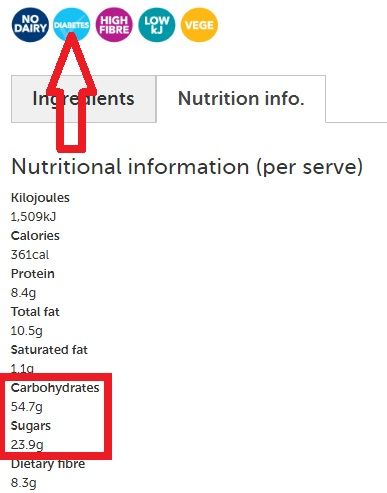 Below you can see a typical information sheet for diabetics. It advertises fast carbs (including bread, pasta, rice and potato), fruits (including the most sugary ones - bananas and grapes), and low-fat food (lean meats and lower fat dairy products) which is not only low-fat (which is very bad by itself!!!) but also usually contains starch or sugar, added for the sake of taste improvement (low-fat food is much less tasty, but the industry needs high sales volume, and sugar makes tastier everything, even paper): 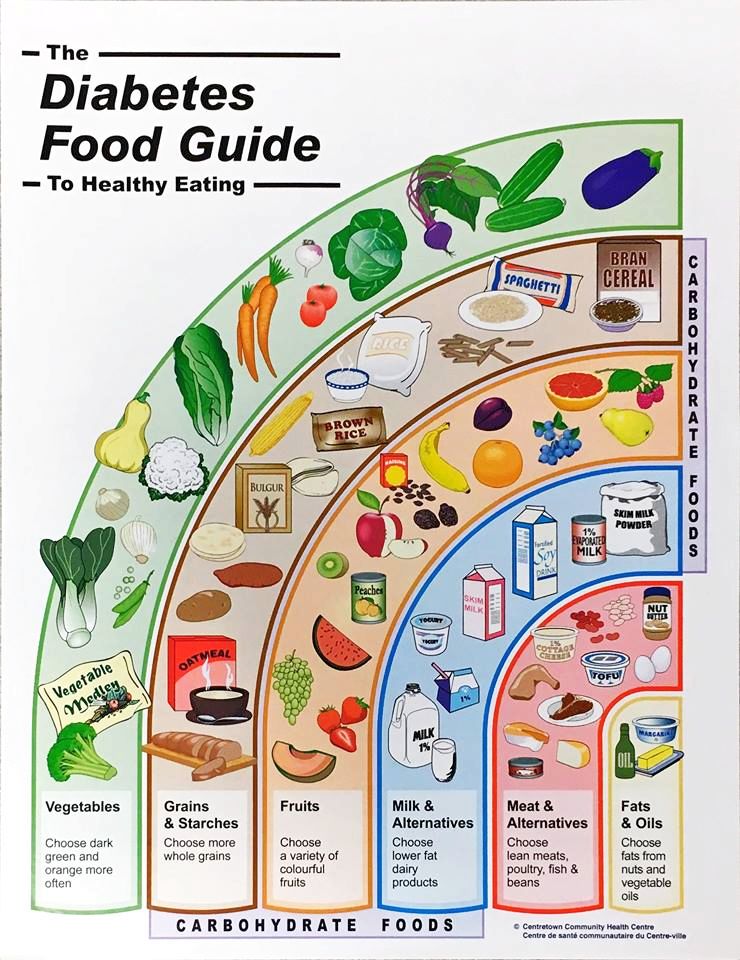 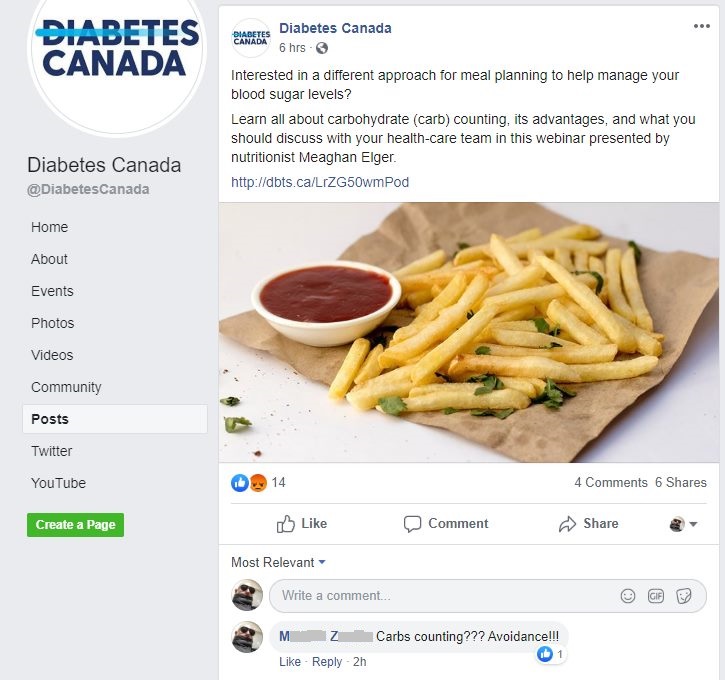 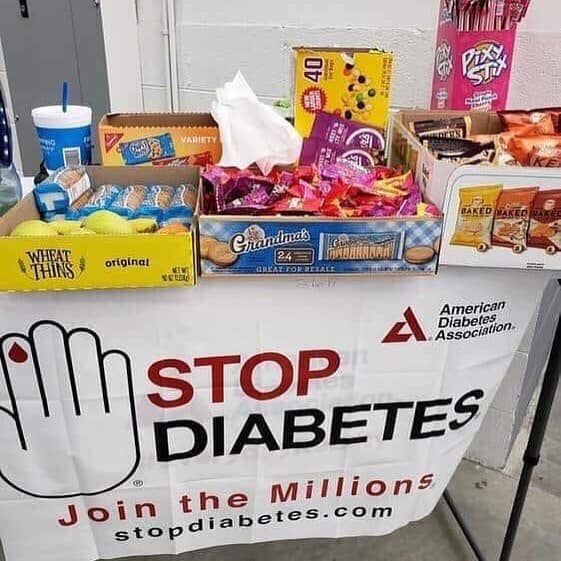 The same story in the USA: 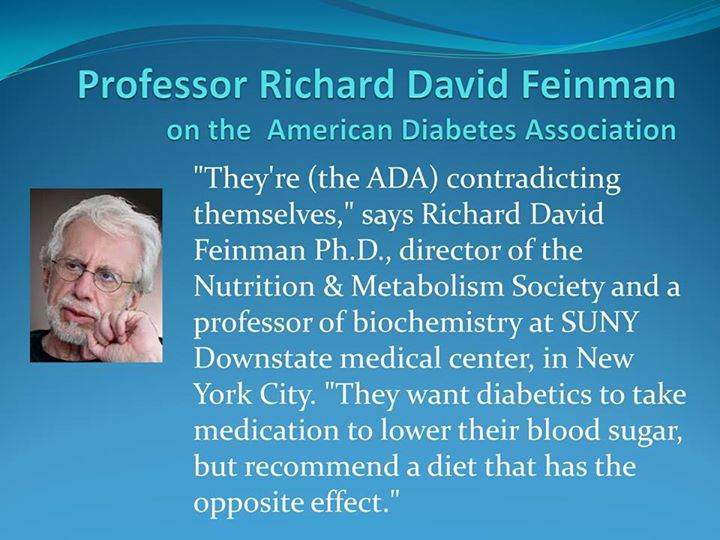 Profit before care for others.

I’m sorry to be blunt, but this is what it is. I know dieticians are stupid - most dieticians; there are some highly intelligent and learned ones like Adele Hite - but the idea that at this stage in the game they don’t know high carbohydrate meals are going to damage a diabetic. They can’t be that stupid. Heck, even as little as ten years ago even they were leery of carbohydrate around diabetics - although not around anyone else - as were doctors. What I think has happened is this: the pharmaceutical companies have bounced the doctors, since they _want_ patients to take high doses of drugs. Gradually, higher levels of carbohydrate, including even sugar, have become acceptable. There are even cake recipes published in magazines for diabetics and for dieticians along with statements that it is a “myth” that you can’t eat cake if you have diabetes. This is unconscionable. (And notice that those following the establishment line on dietetics will sometimes say they’ve “never recommended sugar”. They say that as a rhetorical device to deflect criticism when things get too hot. In practice they wink at it.) That’s what I think happened. The pharmaceutical companies chipped away at the previous caution of doctors, saying drugs were the solution (but that there was no cure). The dieticians have played along, because this suits the food companies, who simply want to sell more product - chiefly breakfast cereal, biscuits, cake and the like. There’s been so much public airing of the issue. And there’s also been the Virta Study. (And also Professor Taylor’s work with fasting at the Newcastle General Hospital in the U.K.) So I think it gets difficult to see this purely as a matter of ignorance.

Most doctors, dietitians and diabetes specialists claim that type 2 diabetes is a chronic and progressive disease. The American Diabetes Association, for example, almost proudly proclaims this on its website. Once you get the diagnosis, it’s a life sentence. But, it’s actually a great big lie. Type 2 diabetes is almost always reversible and this is almost ridiculously easy to prove.

THE SAME TOPIC IN MORE DETAILS:

• Why Won't We Tell Diabetics the Truth?
• Drug Companies & Doctors: A Story of Corruption
• Big Pharma and Organized Crime — They Are More Similar Than You May Think
• The corruption of academic medicine - find (Ctrl+F) the word "diabetes" and keep reading...
• Clinical Practice Guidelines or Legalized Bribery?
• CBC: Canada's pharma companies disclose payments to doctors for 1st time
• The Star: Health minister considering forcing drug companies to reveal payments to doctors
• Beware those scientific studies - most are wrong, researcher warns
• Why Americans Are Fat and Sick


THE MAIN IDEAS OF THAT BOOK - CONCISELY SAID:

I am practicing IF in combination with avoiding fast carbs. That topic is discussed in the next video. The lady talks about type 1 diabetes, but most of what she said is relevant for the type 2 as well:

WOW! ‪A LANDMARK MOMENT! ‬ ‪
The American Diabetes Association has reached a consensus recommendation that for those with prediabetes and type 2 diabetes ‬( 1 in 3 Americans) low carb is the best option for improving glucose control. As many of you know despite many attacks I along with many inspirational people have advocated and campaigned to get this evidence out since 2013 through a multitude of medical journal articles and newspapers including mainstream media in the US and even gave a talk in the European Parliament last year and the British Parliament several weeks ago. There are many heroes in this space not least Gary Taubes, Nina Teicholz and Prof Tim Noakes but in recent times the one person who really inspired me with the science and I’ve cited his work many times is biochemist Richard David Feinman! Now the real challenge is to ensure the science is being translated into clinical practice so ALL patients with type 2 or pre-diabetes can benefit. 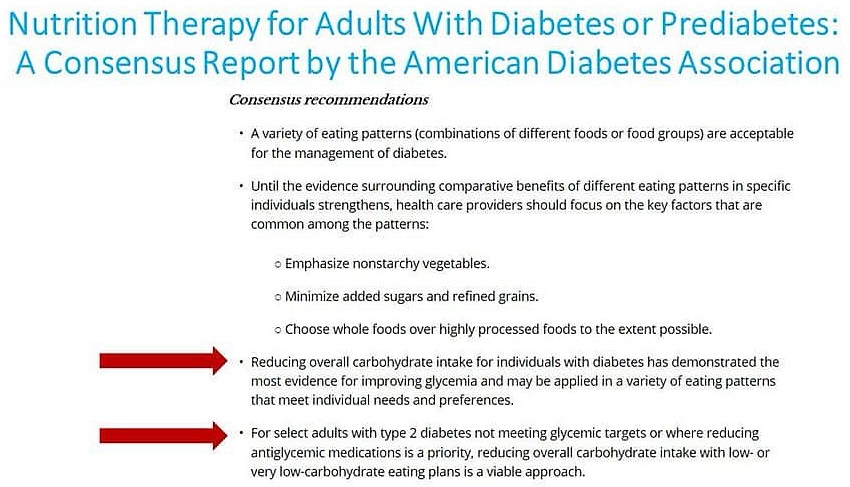